"Caving" has become a special theme of the film. The film about "caving" currently released in theaters draws my attention. "The Descent"(2006) and "Sanctum"(2011) can be the representative for the film of caving. Caving is meaning "cave adventure", has to overcome the uneasiness and fear of dark, but also the use of rope lift, rock climbing, swimming, diving and other expertise in order to explore the unknown cave system. Although claustrophobia and disorientation are the mystery of caving, infinite imagination of the mysterious cave world will satisfy our exploration and curiosity. 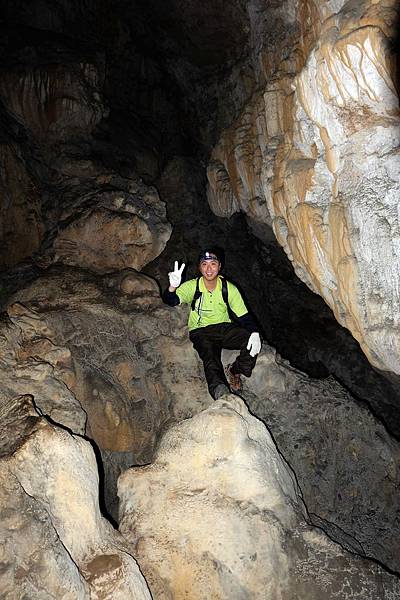 Although I yearn for caving, I did not expect to explore in my hometown! Chai Shan, also commonly known as Monkey Mountain, is the precious treasure of nature in Kaohsiung City in Taiwan. When I heard that there are caves in Monkey Mountain, I am restless and about to start caving.

We are in the World